Before I started high school I fell in love with the musical style of home video game consoles such as the Nintendo and early PCs such as the Commodore 64, Amiga 500 and the IBM PC.
I started producing music in late 1997 before leaving high school as a hobby using Impulse Tracker which was a DOS based program for PC. Releases included covers of Nintendo’s Tetris Song B and Sierra’s Space Quest 3 ending theme and original titles such as Dare 2 Dream. 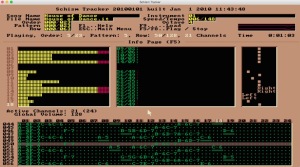 Migrating to FruityLoops 3 shortly after its release in 2001, I quickly grew accustomed to its workflow and released covers of popular songs such as Kernkraft 400 – Zombie Nation. This track jumped to no.1 on mp3.com.au until it was taken down due to the commercial nature of the website.
In 2003 I moved over to Propellor Head’s Reason 2.5 and fell in love with it’s unique way of implementing different components to generate sound which mimicked the way you would connect physical hardware.

As I grew in confidence with Reason I produced multiple releases which included covers of Darude’s Sandstorm as well as Hot Butter’s Popcorn and these received positive feedback, however life events required placing music on the back burner while working as a Network/Systems Administrator to provide for a young family. This provided me with unique insight and expertise on the technical side specific to signal flow and hardware/software information exchanges.
2015 provided the opportunity to return to music production with acceptance into SAE Institute’s Bachelor of Audio and quickly became accustomed to using mixing desks such as the Audient and Tascam consoles as well as the industry standard DAW software Pro Tools. 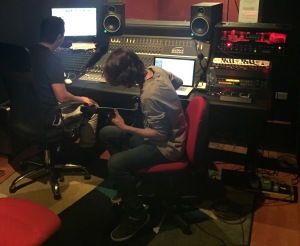 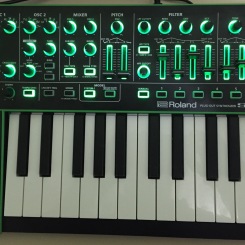 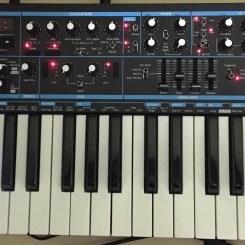 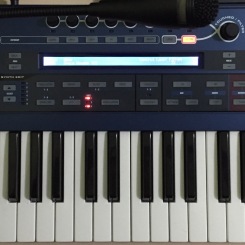 I wish to develop this further as funding permits by acquiring additional DAW plugins and migrating to Ableton for controlling live performances.
To further this I plan on increasing my hardware collection to increase my repertoire of sound production.
Some of these include a Moog Sub37, Roland TR-8, Arturia MiniBrute, Korg Electribe as well as ChipTune related devices such as MIDI interfaces to control Nintendo NES and GameBoy as well as Commodore64. I am also extremely interested in exploring the world of modular synthesis.